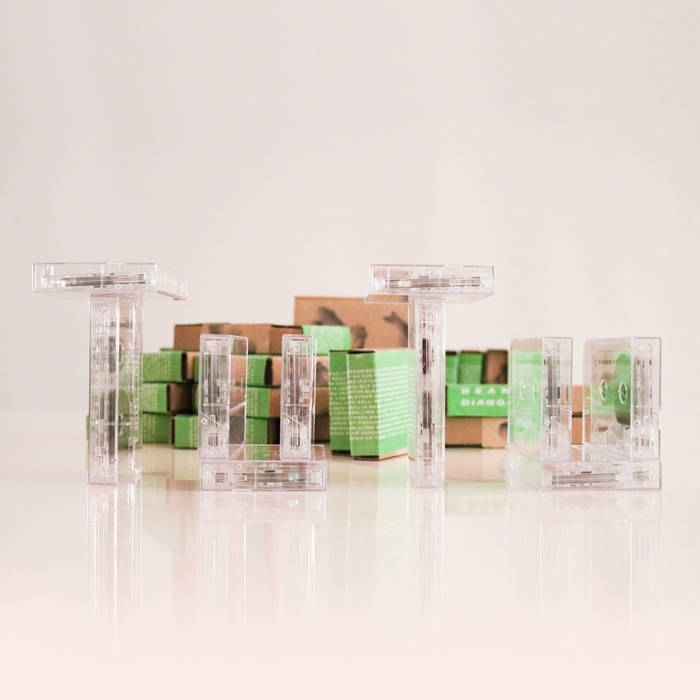 In the Dragon Ball universe, Senzu beans are magical seeds with rejuvenation properties grown by an 800 year old cat called Korin. When eaten, the consumer's energy and physical health are instantaneously restored to their fullest, making these beans a great asset both in and out of battle. Like other things in Dragon Ball, Senzu beans are loosely based on narrative elements taken from Journey to the West, a Chinese novel published in 1592. There are other magical regenerating fruits in Wu Cheng'en’s epic novel which also relate to Dragon Ball: most notably the Peaches of Immortality. Sun Wukong (who the character of Son Goku is based upon) is appointed guardian of the Heavenly Peach Garden but, as part of his rebellion against the Jade Emperor of heaven, he steals and eats several peaches. Each of these grants him over a thousand years of life and great power – very close to the effect provided by the Ensenji, a mystical round fruit in Dragon Ball Z. Ensenji restore and double the consumer's energy and physical might, and they prevent them from losing stamina or needing sleep or nourishment for three months straight. Ensenji grow in a tree known as Yemma, found in Hell, as well as the Yemma Forest.

Bandcamp Daily  your guide to the world of Bandcamp

Featuring Plunky of Oneness of Juju and Coldcut & the Keleketla! crew.